The 2012 identity theft numbers are out and can teach us a lot about the threats and fraud exposure areas so that as individuals and identity protection advisors, we can take the necessary steps to prevent and minimize consequences of identity theft.

It appears from the Javelin Strategy & Research’s 2012 Identity Theft Report that 12.6 million people became victims of identity theft which is about one million more victims than in 2011 and roughly one victim for every three seconds in 2012. More importantly, 25% of victims had received data breach notification from the companies they do business with which is an important indication of how known information such as data breach can be leveraged to prevent identity fraud. Stolen social security numbers caused the more damage as they are the main identity components used to open new accounts. The total cost of identity fraud in 2012 was $21 billion.

We have discussed before about the impact of a downward economy to identity fraud especially people with less financial power. The report confirms that fraud victims living below the poverty line are more likely to personally know the fraudster than individuals living above the poverty line. This is mainly due to financial necessities which forces people into committing fraud by preying on easy targets who happen to be their closest friends and family members. Often, people we know and trust have easy access to our personal information.

There are two important take away points from these reported 2012 identity theft numbers. First, social security numbers are increasingly used to open new accounts which can go undetected for longer periods of time than existing account fraud, and, consumers must pay attention to data breach notification letters they receive from businesses because not only they can take measures to monitor and prevent fraud but also consumers can take advantage of free monitoring services that companies offer to their  customers after they realize their customer personal information has been stolen. Businesses must also be aware of this important 2012 identity theft trend to be more diligent for validating their customer identities when processing new account applications. 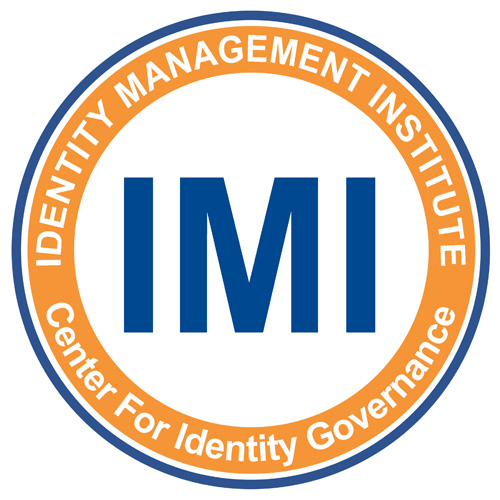