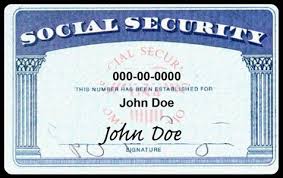 The worst part of the theft of a social security number is the aftermath of such cases. As I continued to listen to this story, I could not believe that parents who discover that their child’s identity has been stolen and misused for many years have no immediate and quick solution. Given that identity theft is relatively a new crime at the scale that we see today; the police departments don’t have clear directions about what to do to help the victims of identity theft and their parents. In this particular case and surprisingly, the Social Security Administration even refused to take responsibility and help the parents correct the issue that they helped create by failing to verify that the new social security number they were issuing was clean and without any past history. This is like selling a defective product and refusing to acknowledge and fix the problem. Any company in the private sector would be punished for selling defective products and forced to fix the problem and make sure it never happens again. Wasn't Starbucks sued for selling hot coffee?

After being rejected by various parties, the parents were finally able to attract the attention of their Attorney General to investigate the matter however parents who face child identity theft cases must be patient as it may take months or years to clean a child’s identity history depending on the severity of the cases. But, all the efforts made before the child reaches the legal age to apply for credit or employment is worth it since the young adult will be able to move on with his life without delay and having to fight matters that we created for them before they were born in some cases.

As we can see, social security number theft can occur before a person is born as well as after the SSN is issued regardless of whether the person received the SSN at birth or upon coming to the country as an immigrant.

We need to monitor our identities and look for signs of stolen social security number and if we detect a case of SSN misuse, we need to ask for and receive help from any entity which is willing to help out and clear the negative SSN history as soon as possible. I hope that the Social Security Administration will take the necessary steps to prevent such incidents that they help create by failing to apply due diligence in their SSN management and operations and help those victims who report SSN misuse and desperately look for help.

Sign up for the Identity Theft Newsletter to receive periodic announcements of new articles such as this stolen social security number. 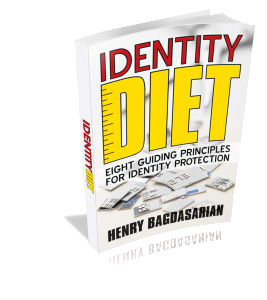